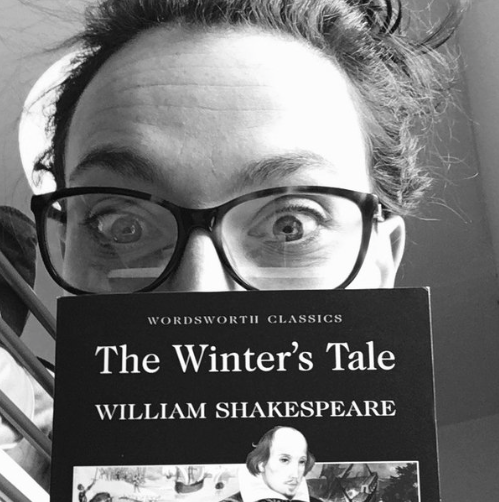 The Hermes Experiment are absolutely delighted to announce that we have secured Arts Council England funding for our upcoming ‘The Winter’s Tale’ project in the autumn. This is in addition to our existing funding from the Hinrichsen Foundation, the RVW Trust, and the Britten-Pears Foundation. We are extremely grateful to all these sources.

The project officially begins with a residency at Aldeburgh Music in early September, during which we will develop our new interpretation of Shakespeare’s timeless play. Reducing the play to an hour’s duration in collaboration with director Nina Brazier and composer Kim Ashton, the quartet of musicians will become part of the drama alongside a group of actors. An Open Session will explore the progress we make during the residency, and is a chance to take constructive feedback from a local audience.

Actors auditions have now taken place, and the full cast will be announced very soon. The first ‘official’ performance of our ‘The Winter’s Tale’ project is on Tuesday 13th December (19:30) at The Cockpit Theatre in Marylebone.